Kevin and Jeff had a recipe that they had been brewing on their respective homebrew systems for years, so that was where I started. After scaling it up we had a baseline for adjustments. We really bridge the gap between traditional European lagers by using some Pilsner, Vienna malt, and German noble hops; and more American style craft beer by using the US, 2-row barley, and Mexican Lager yeast. 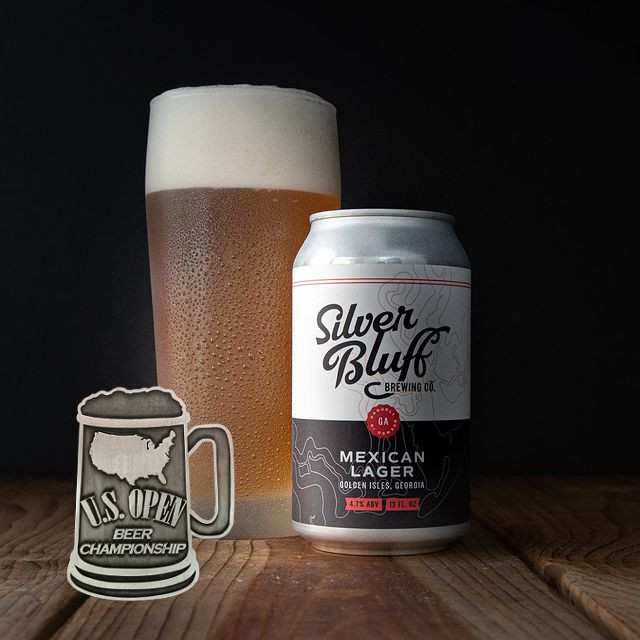 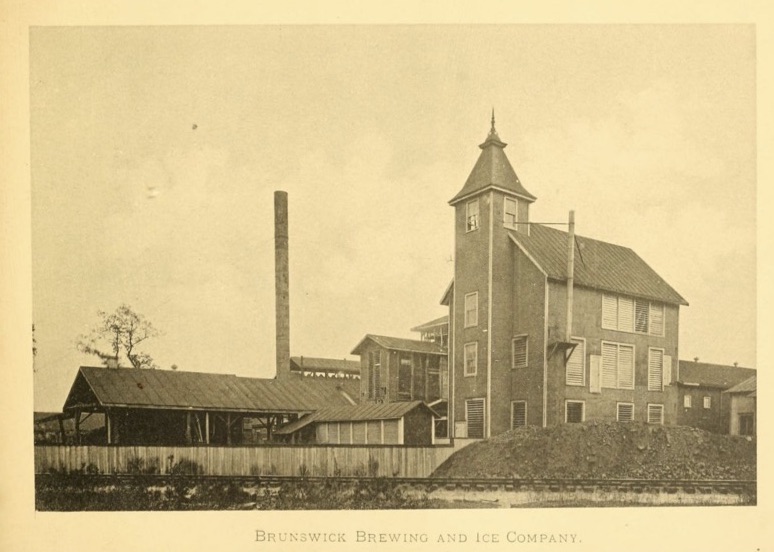 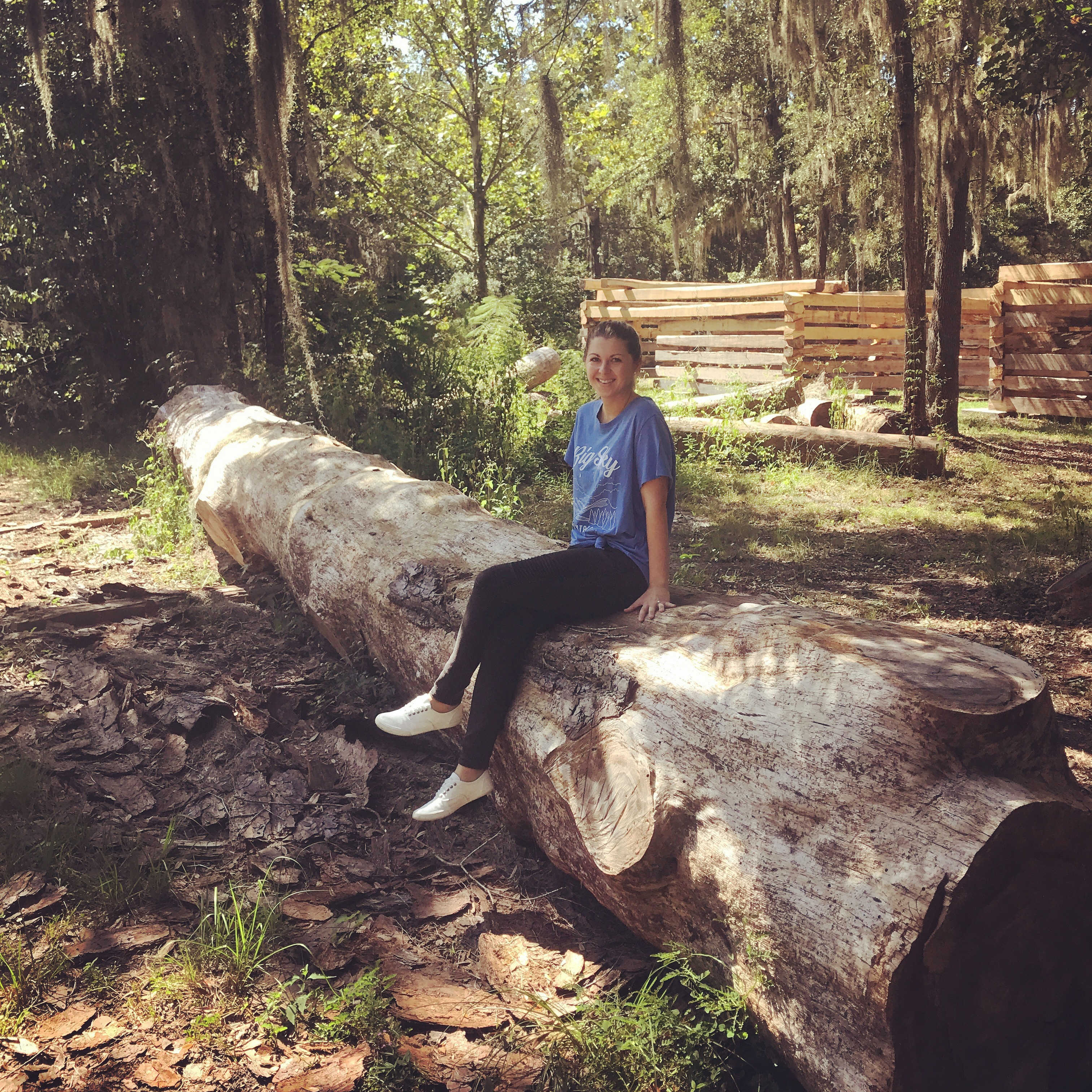 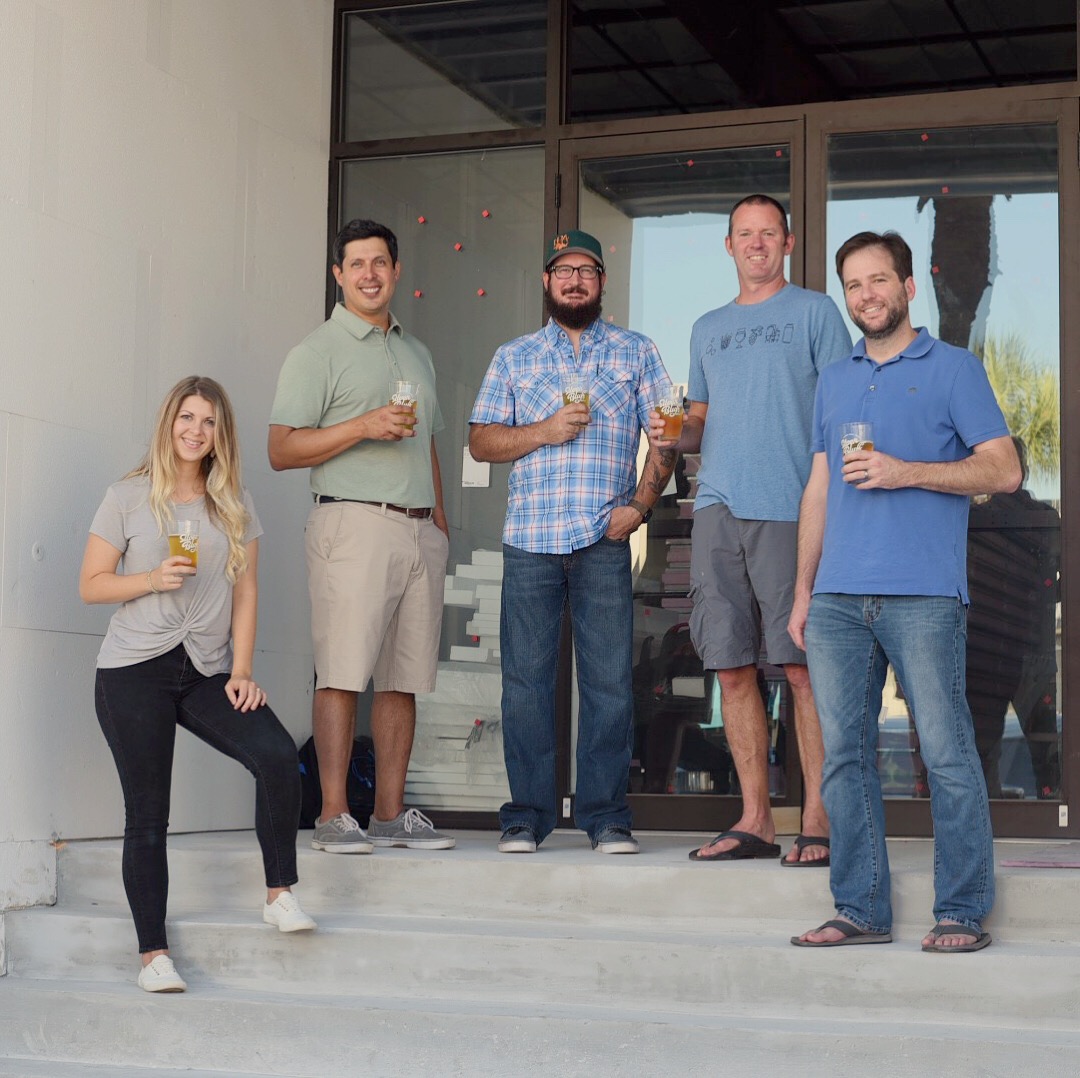 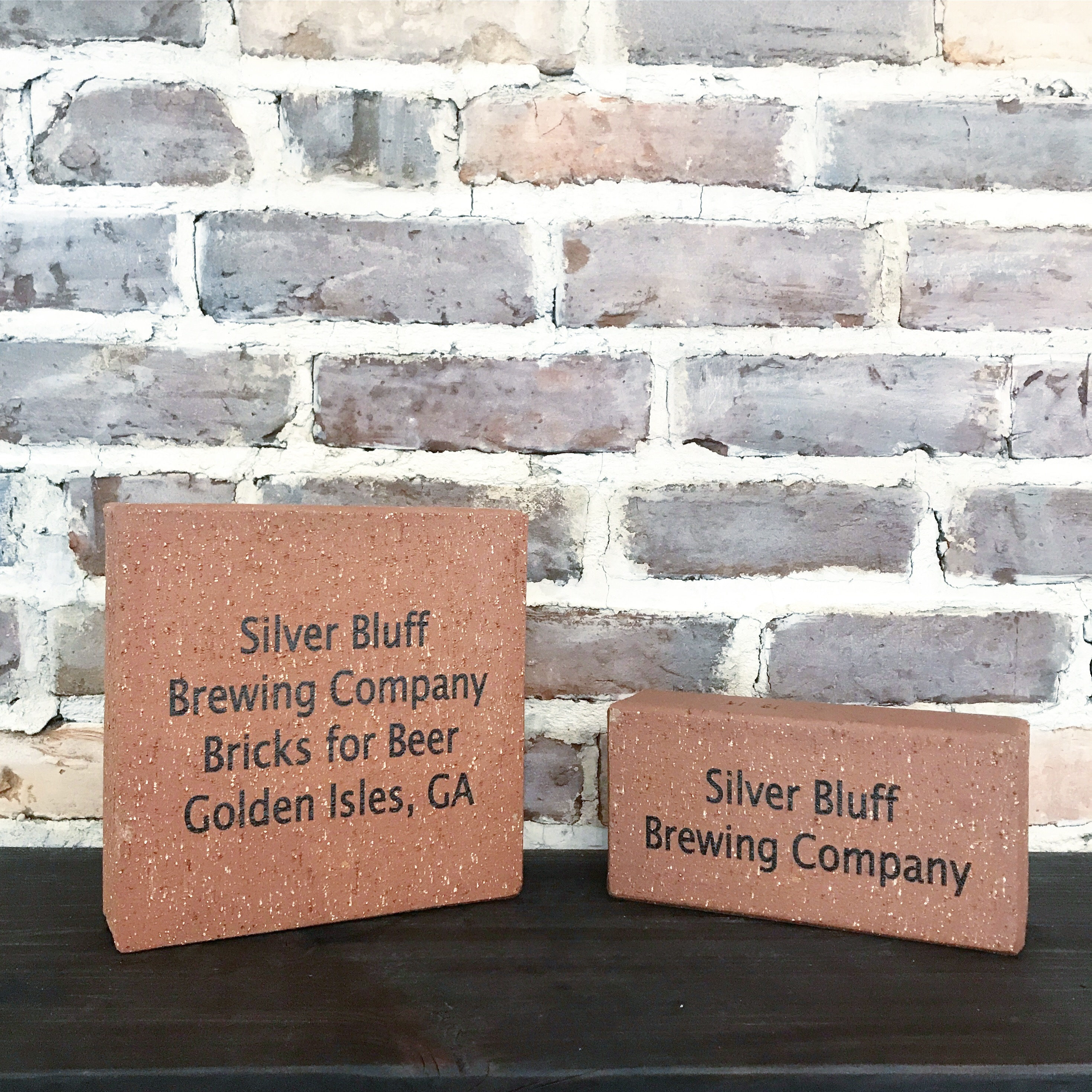 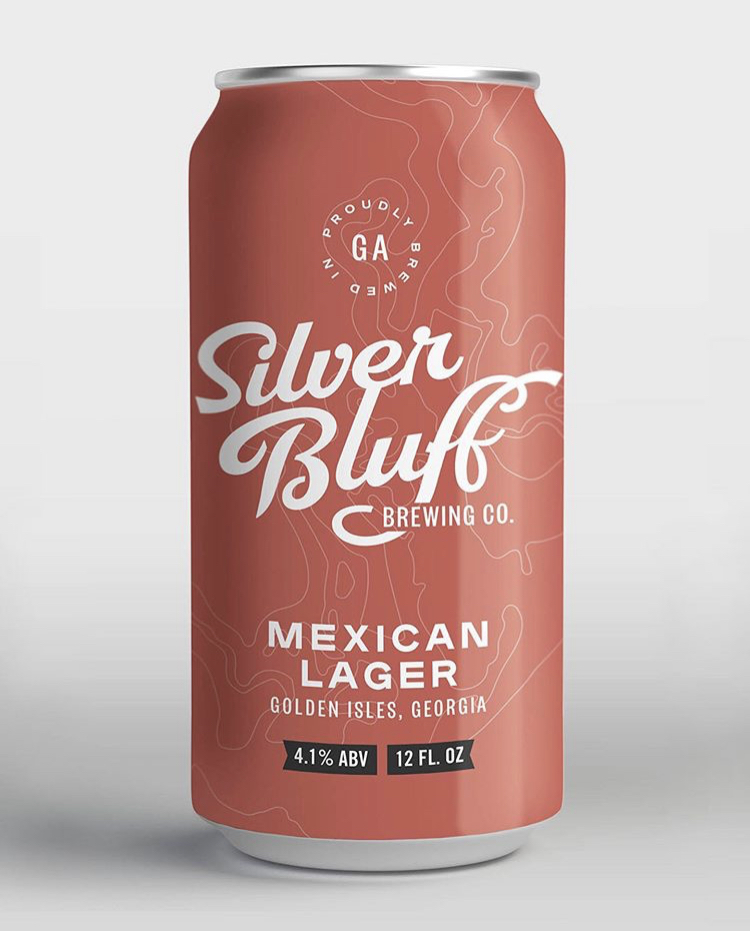 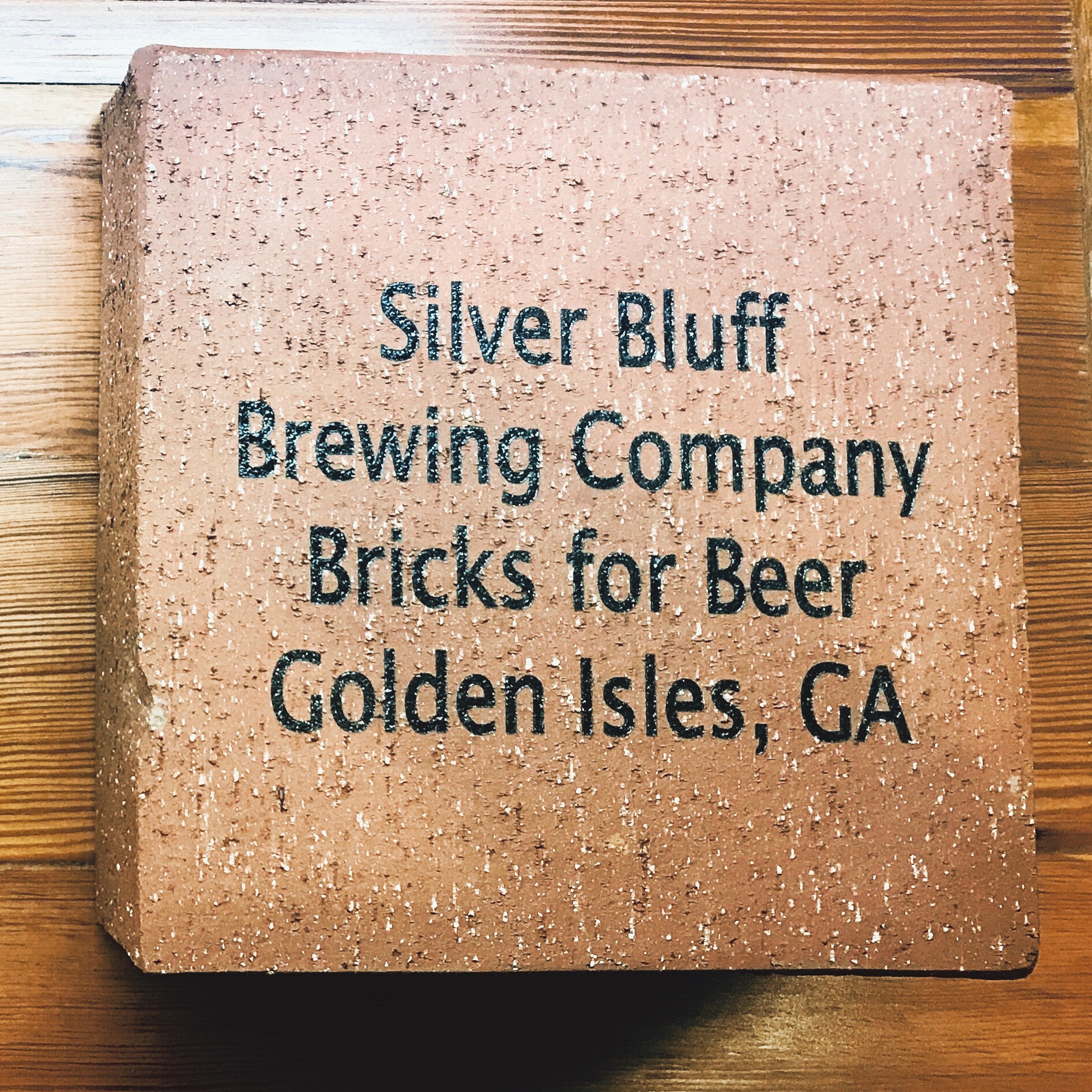 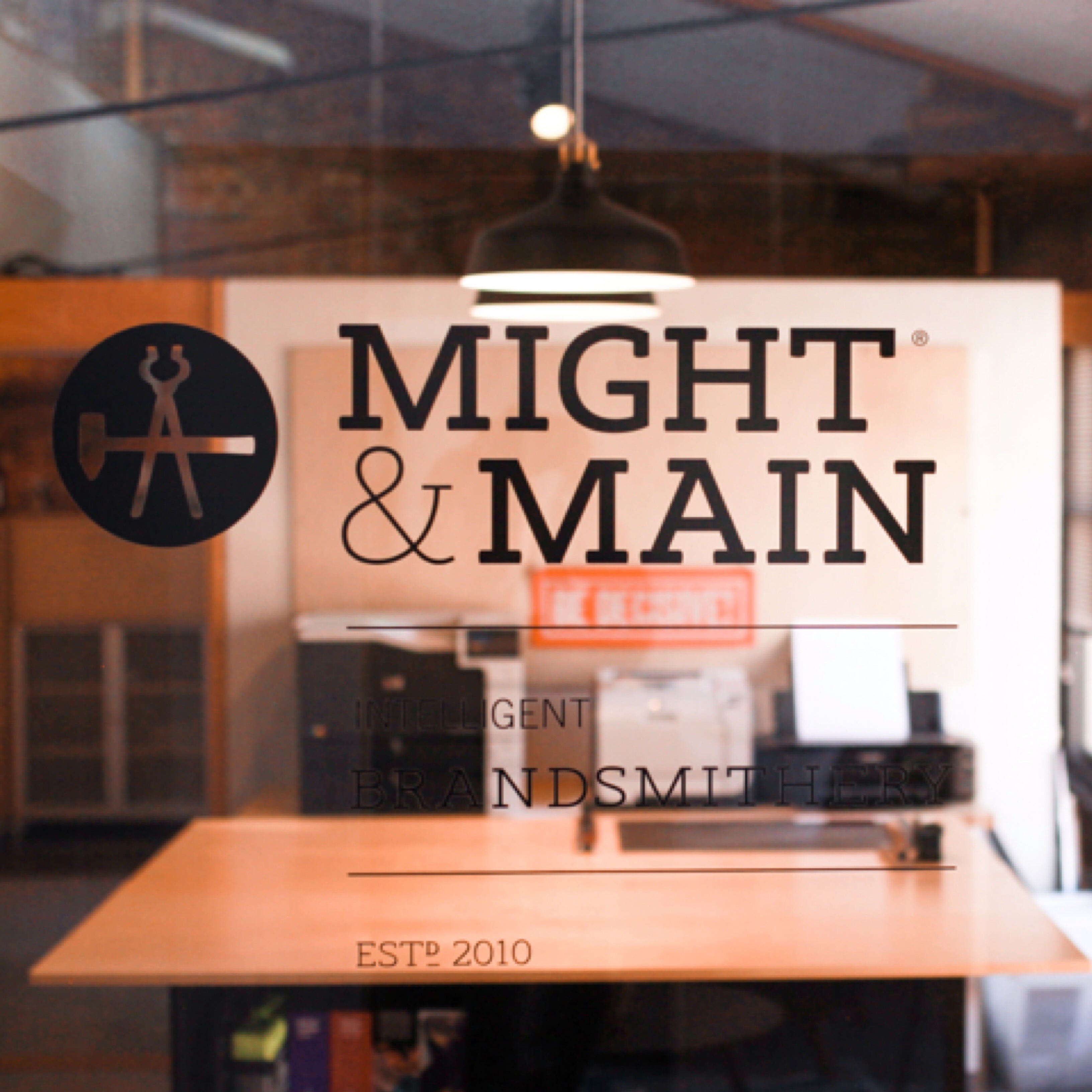